My 2019 Wildlife Photography is very ordinary, yet there are some highlights. Most noticeable events for my Wildlife Photography were snowy owl and great horned owl in March, song birds in May, then puffins and other birds in Iceland in early summer, a nesting pair of Mississippi Kite in summer, insects in later Summer and Fall, and finally Sandhill cranes in year-end Southwestern USA trip. I finally photographed several birds and animals that I have never seen in person before, such as Rose-breasted Grosbeak, Scarlet tanager, hummingbird, Puffin, Acorn Woodpecker,Mississippi Kite, Bobcat; or some birds encountered many times but never got decent photos, such as Cooper's hawk.

This page exhibits some representative photos taken during 2019 in chronological order, some of them are also detailed in special pages, listed below in case you are interested. 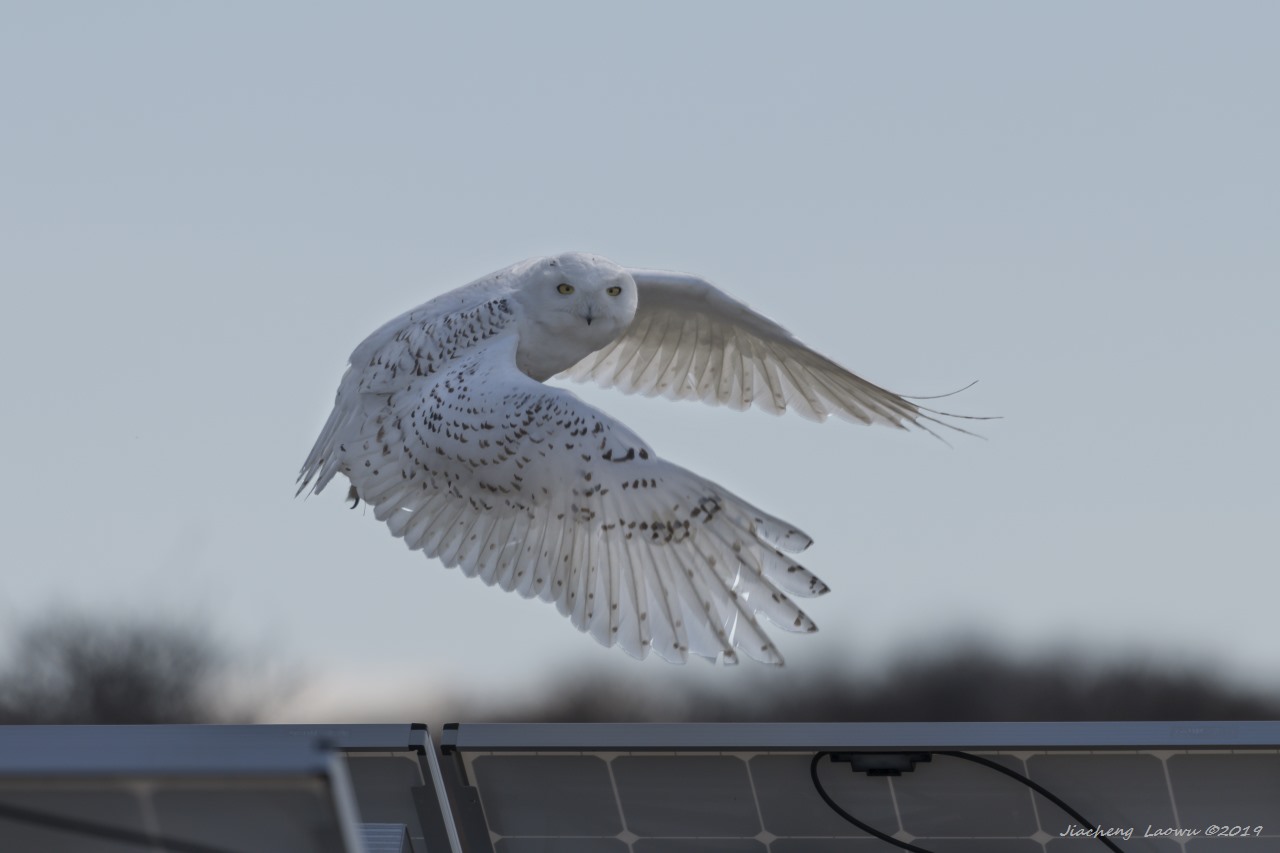 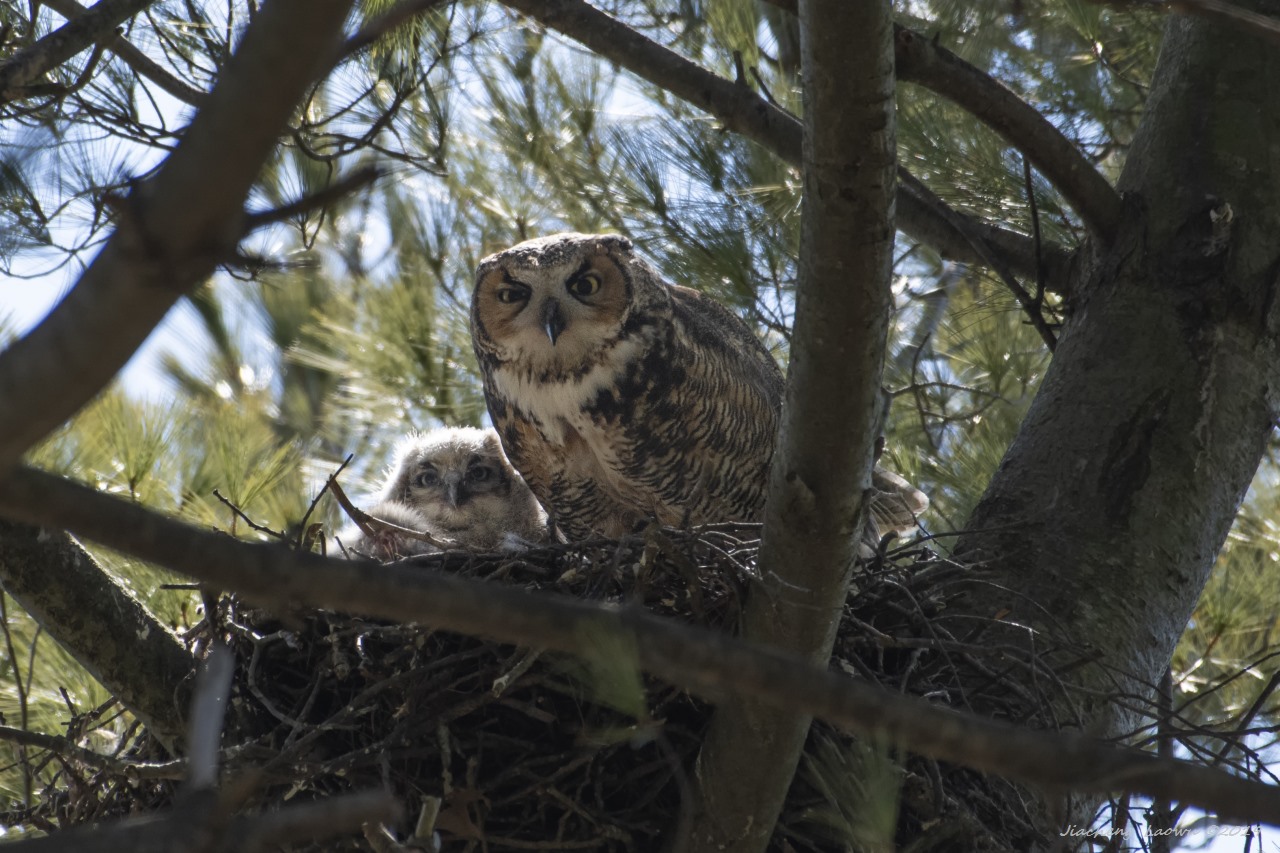 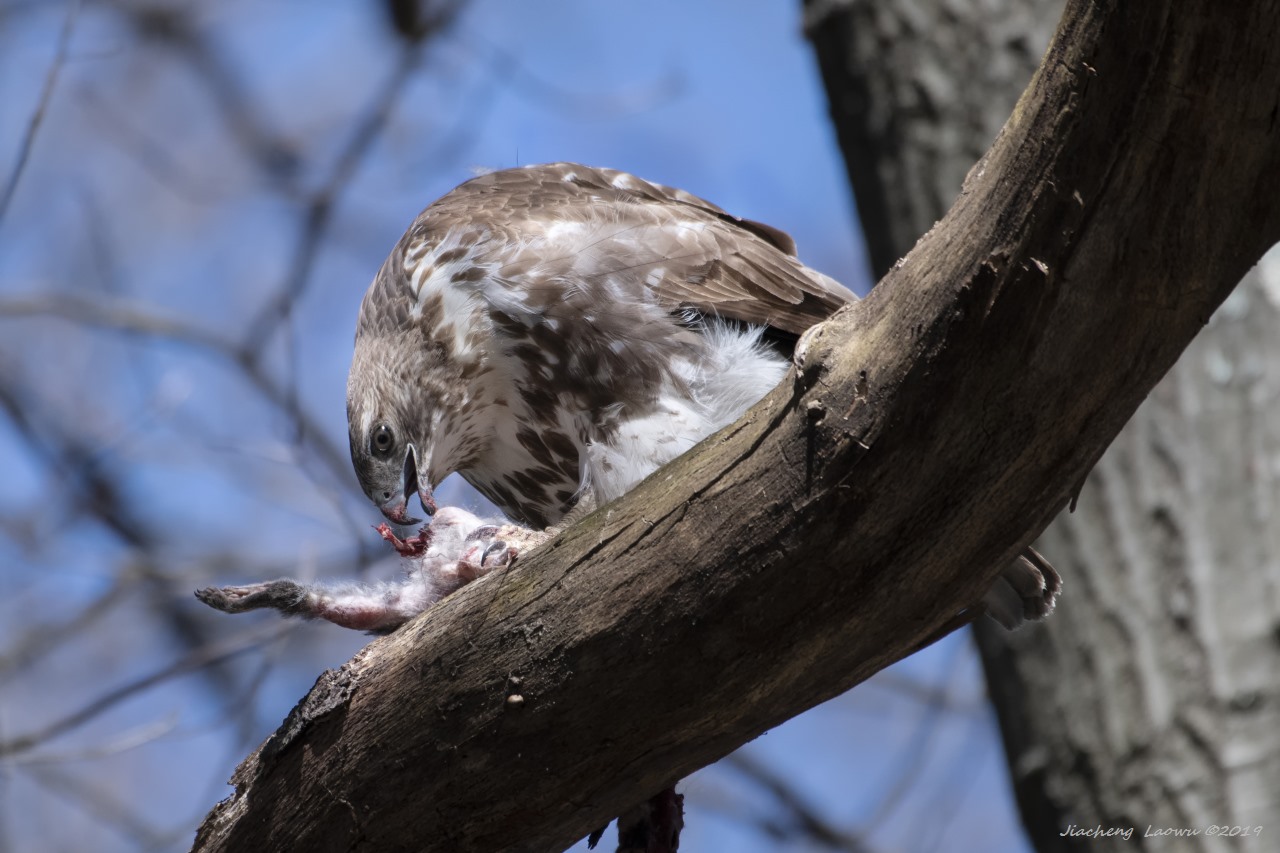 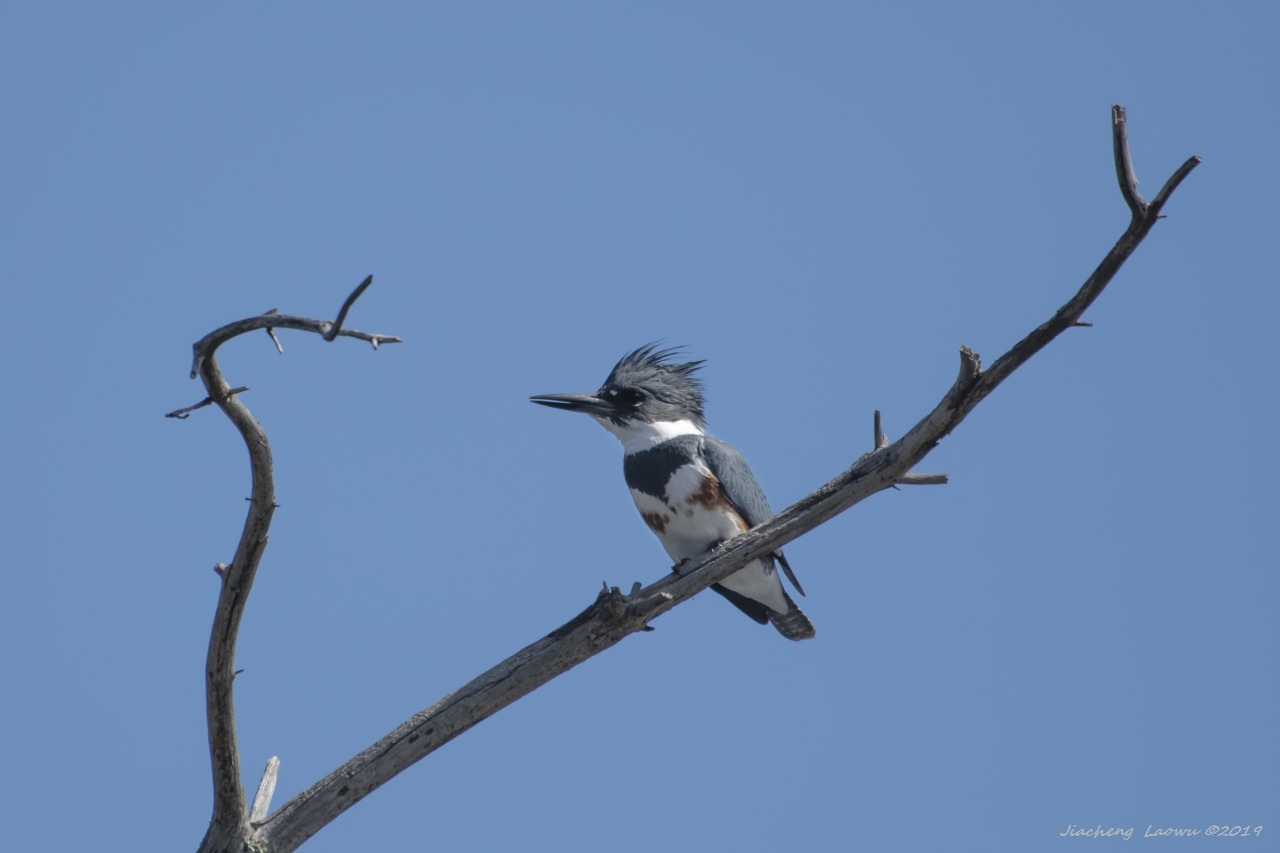 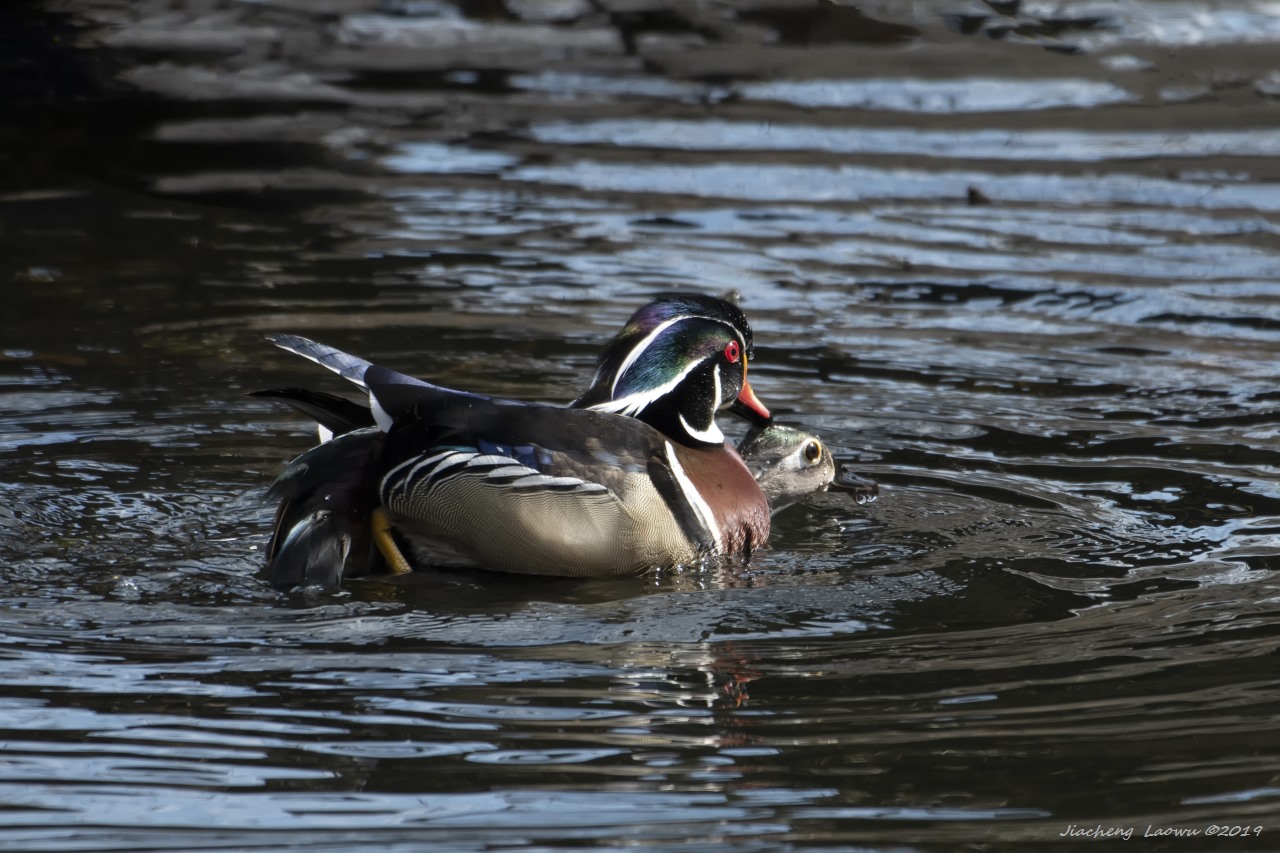 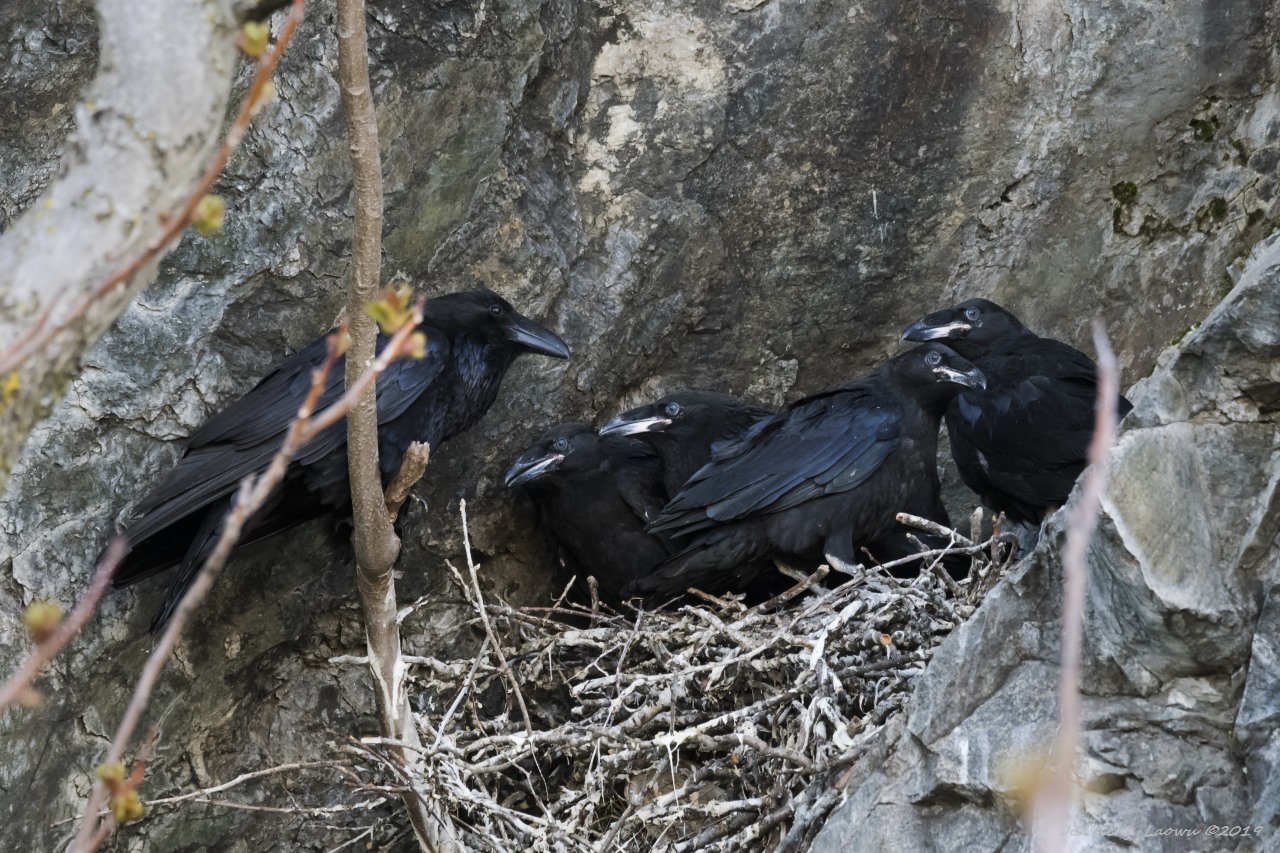 P6 An Raven nest -- Massachusetts, May 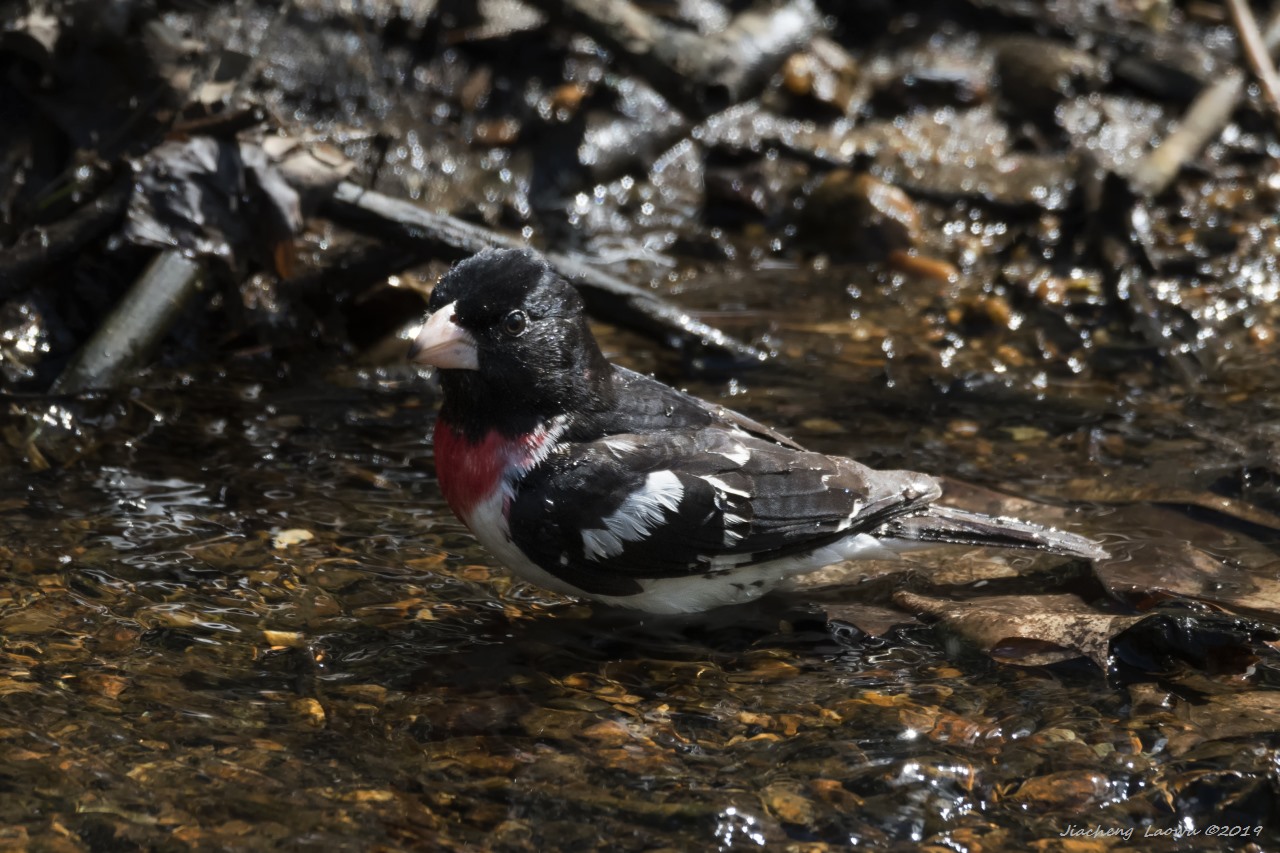 P7 Rose-breasted Grosbeak was bathing in stream -- Massachusetts, May 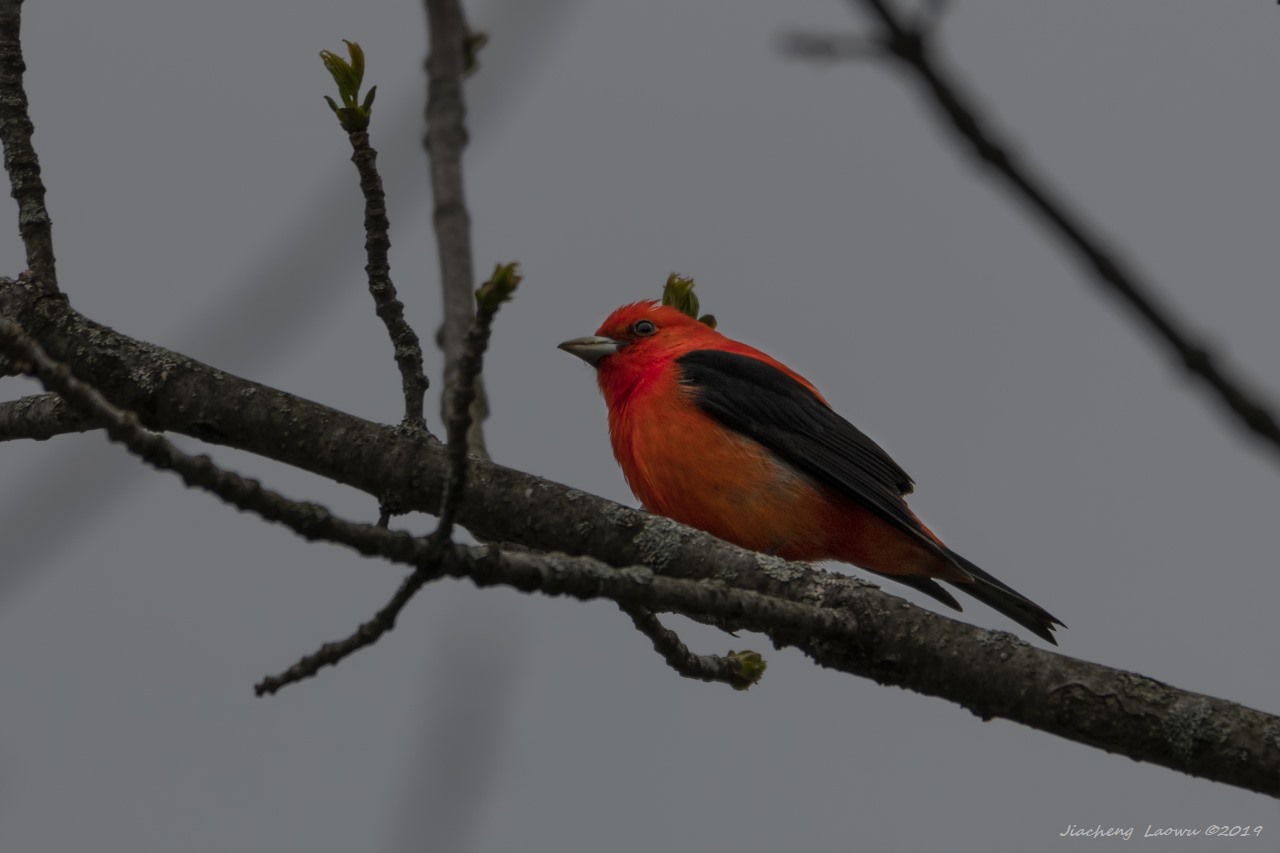 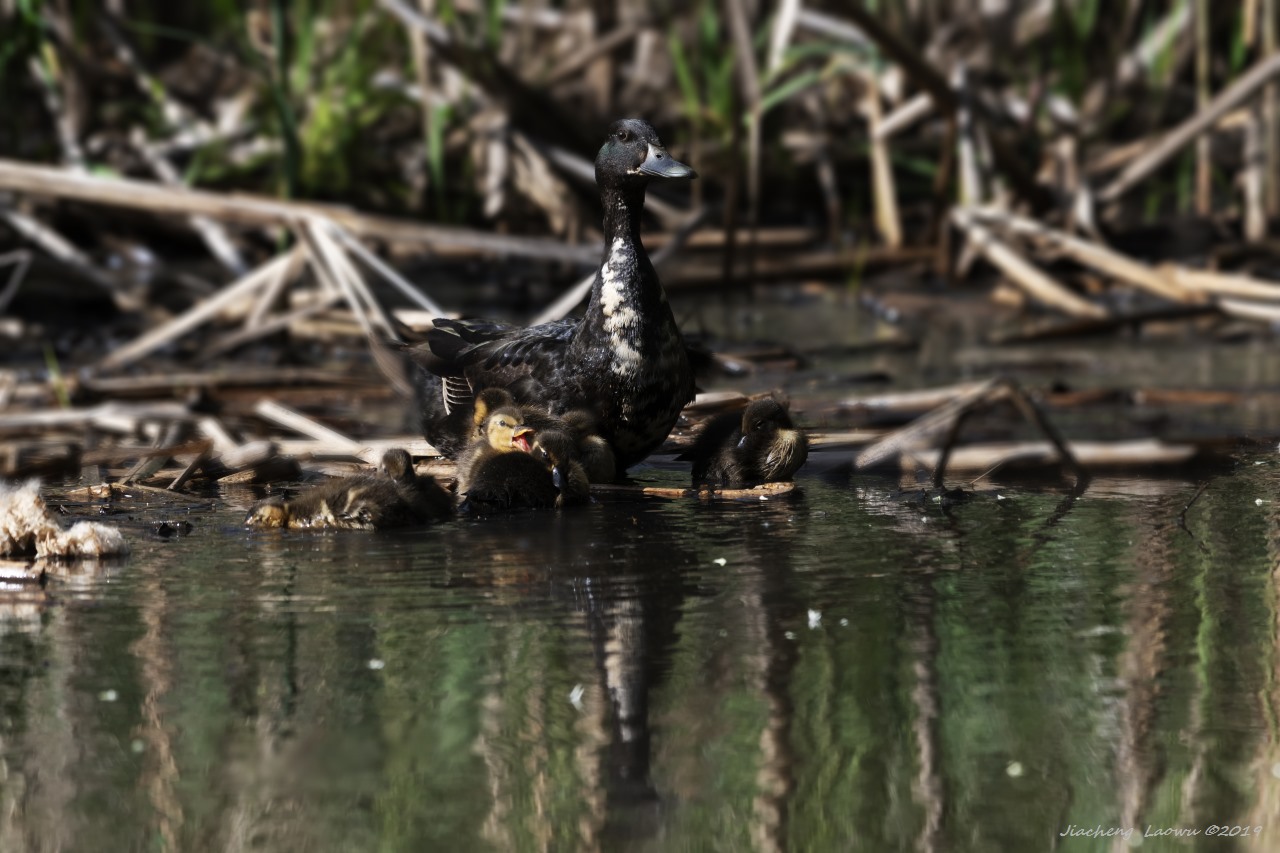 P9 A mom duck with chicks -- Massachusetts, May 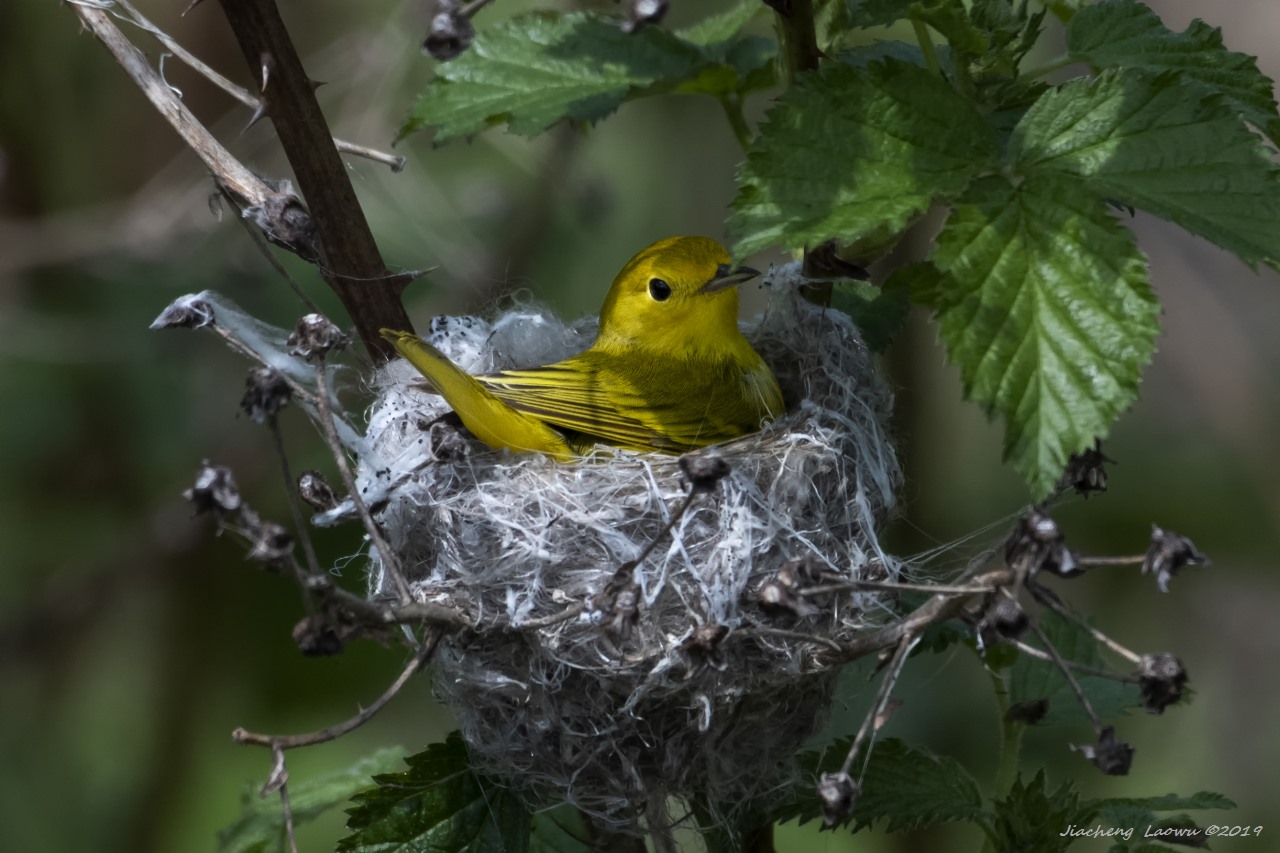 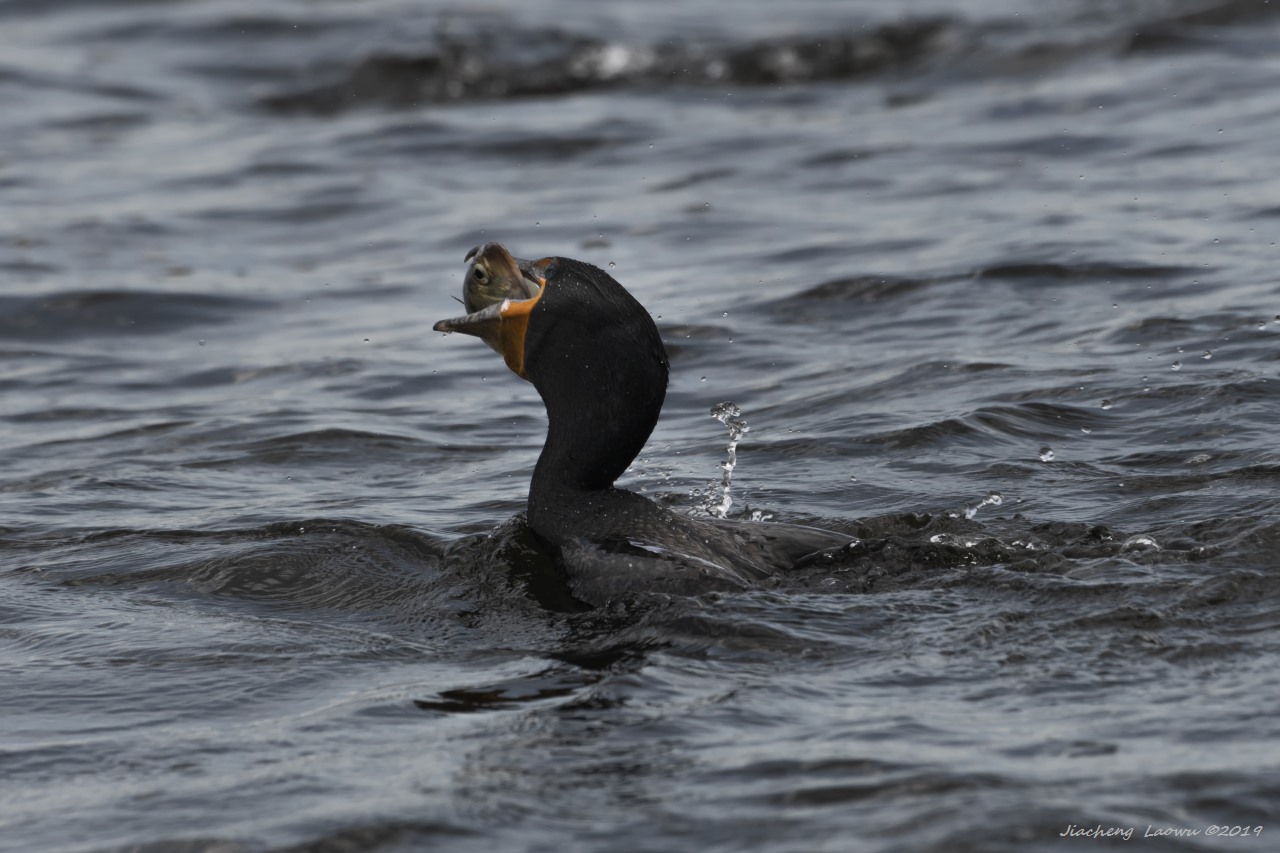 P12 A cormorant playing with fish -- Maine, May 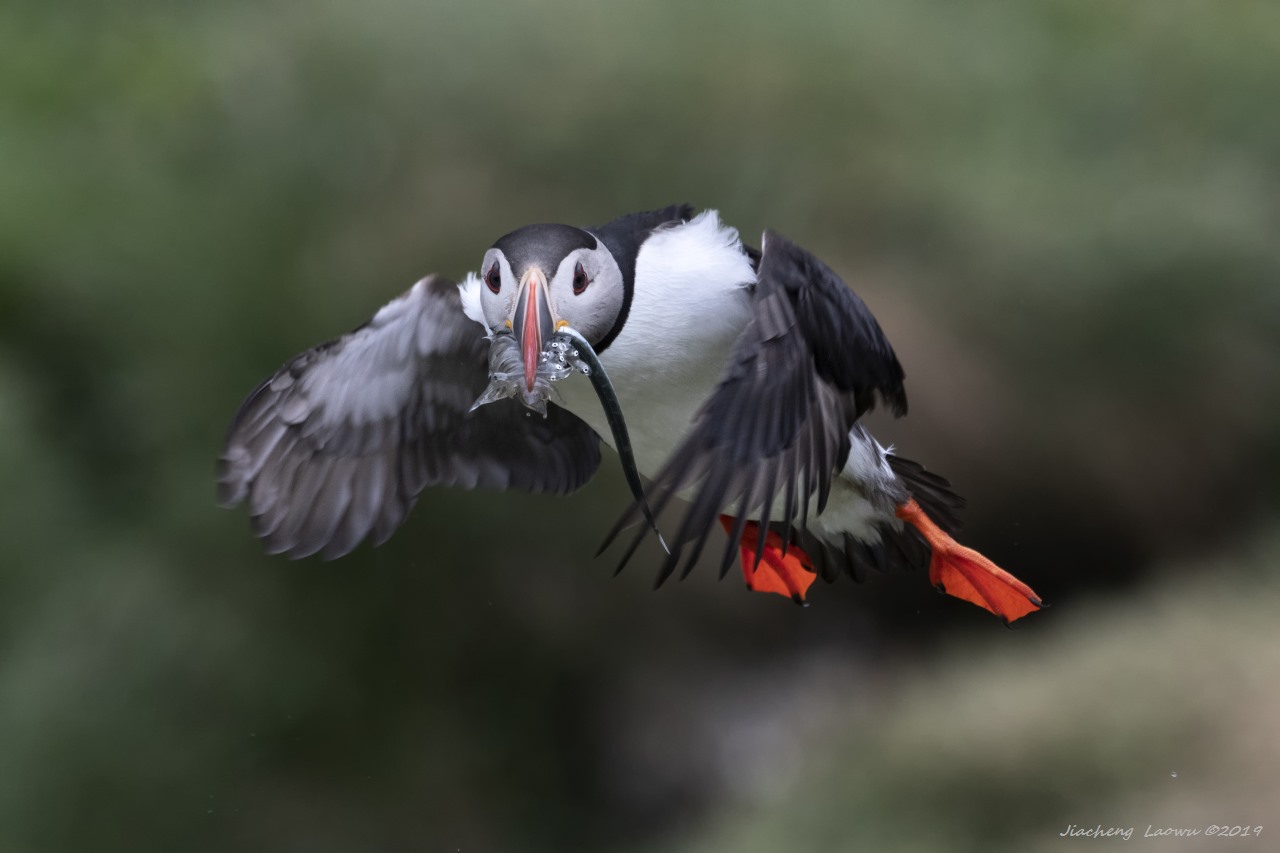 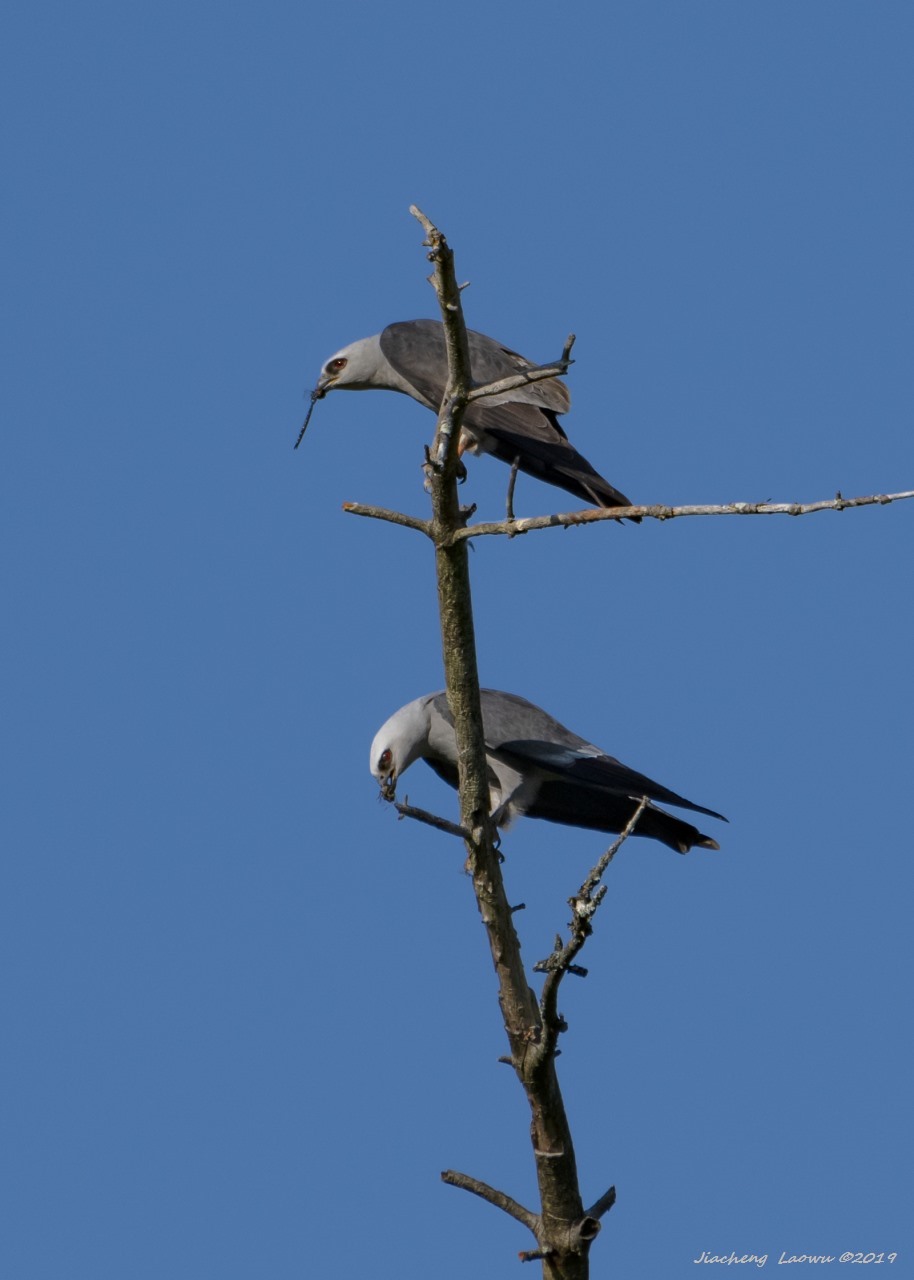 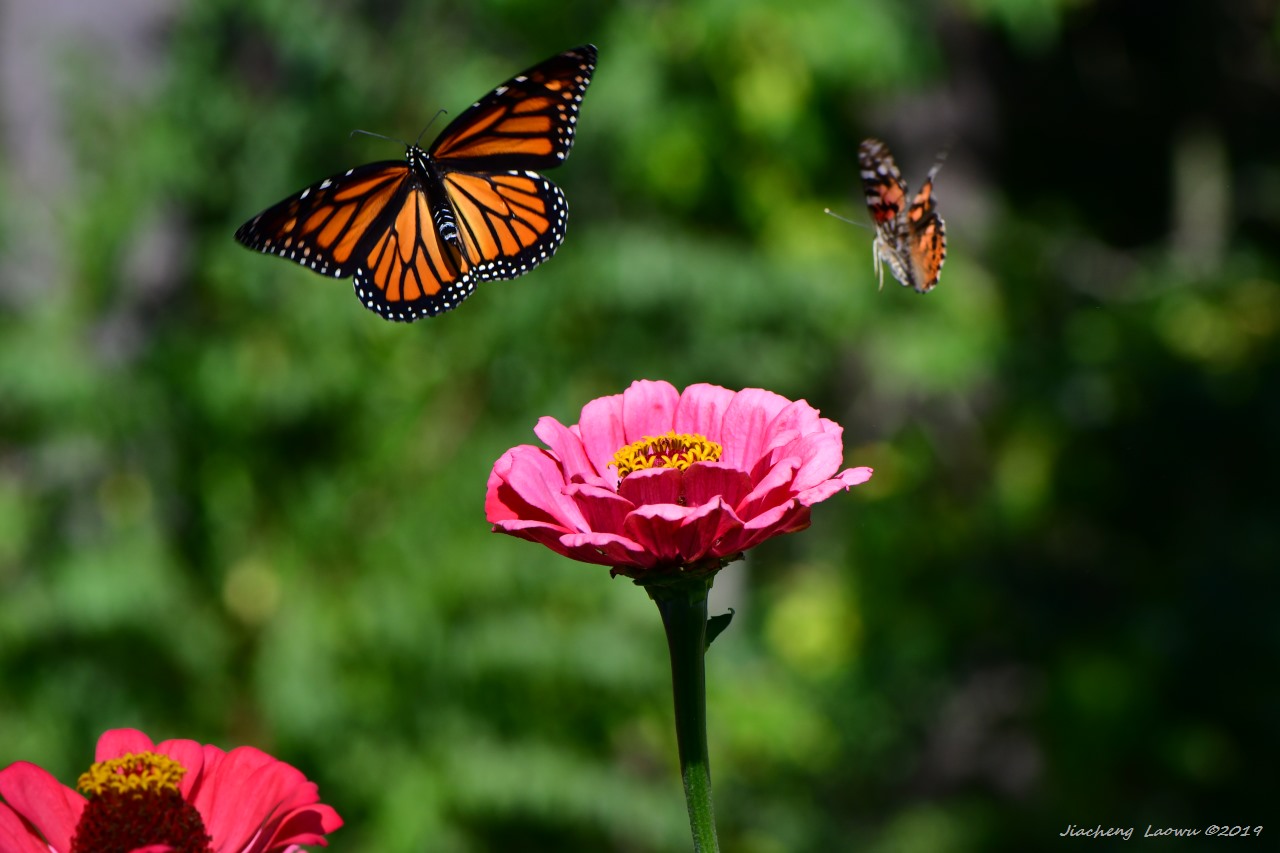 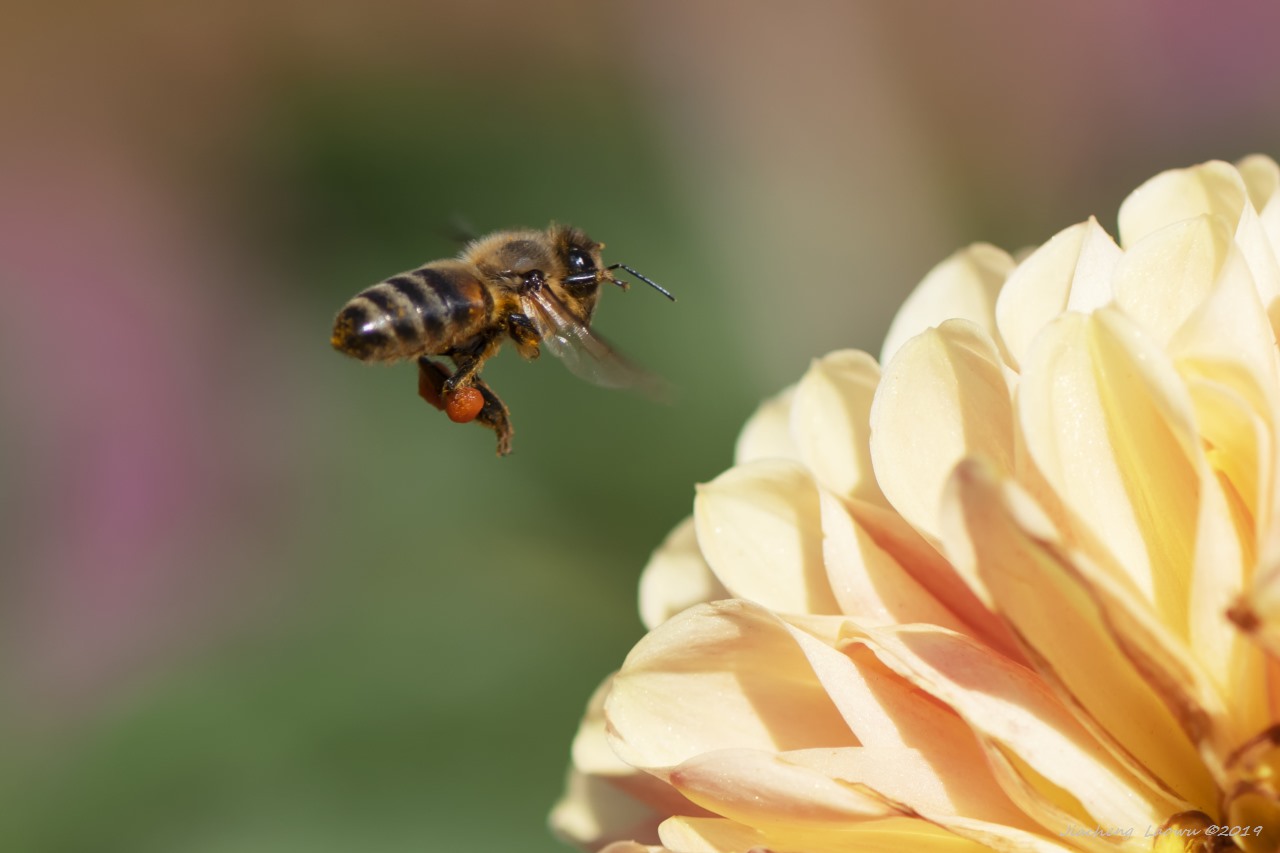 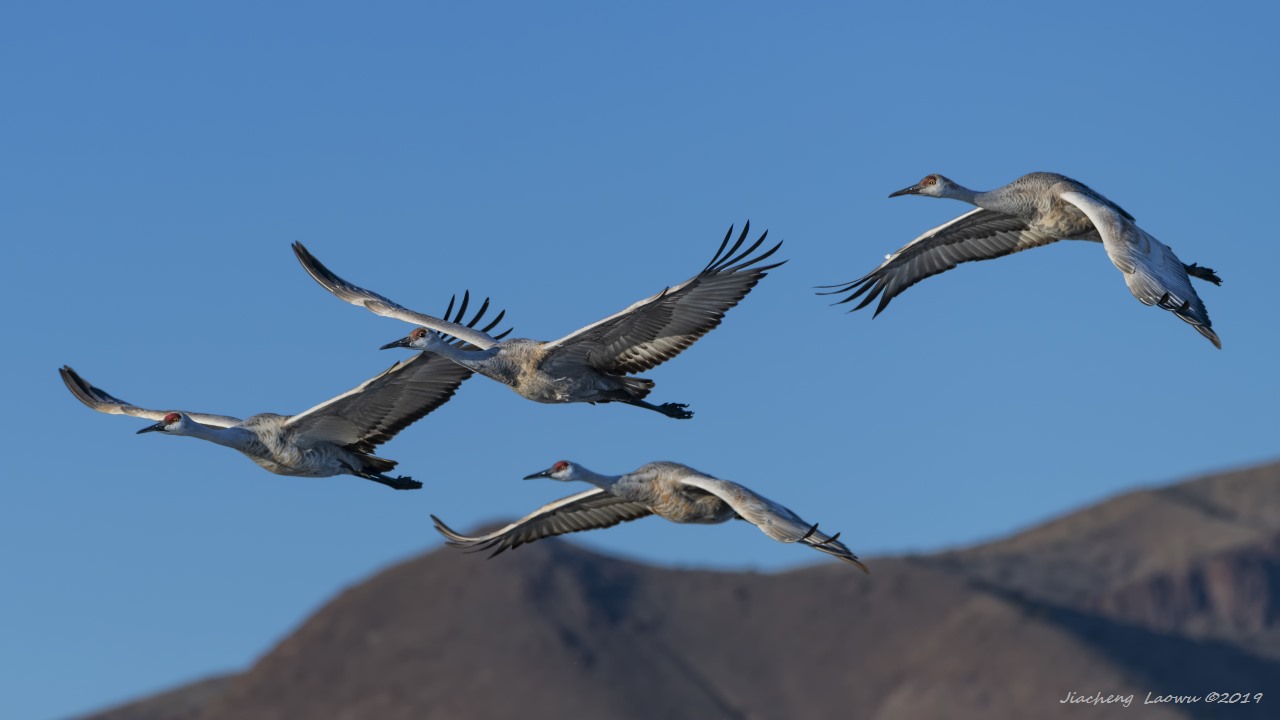 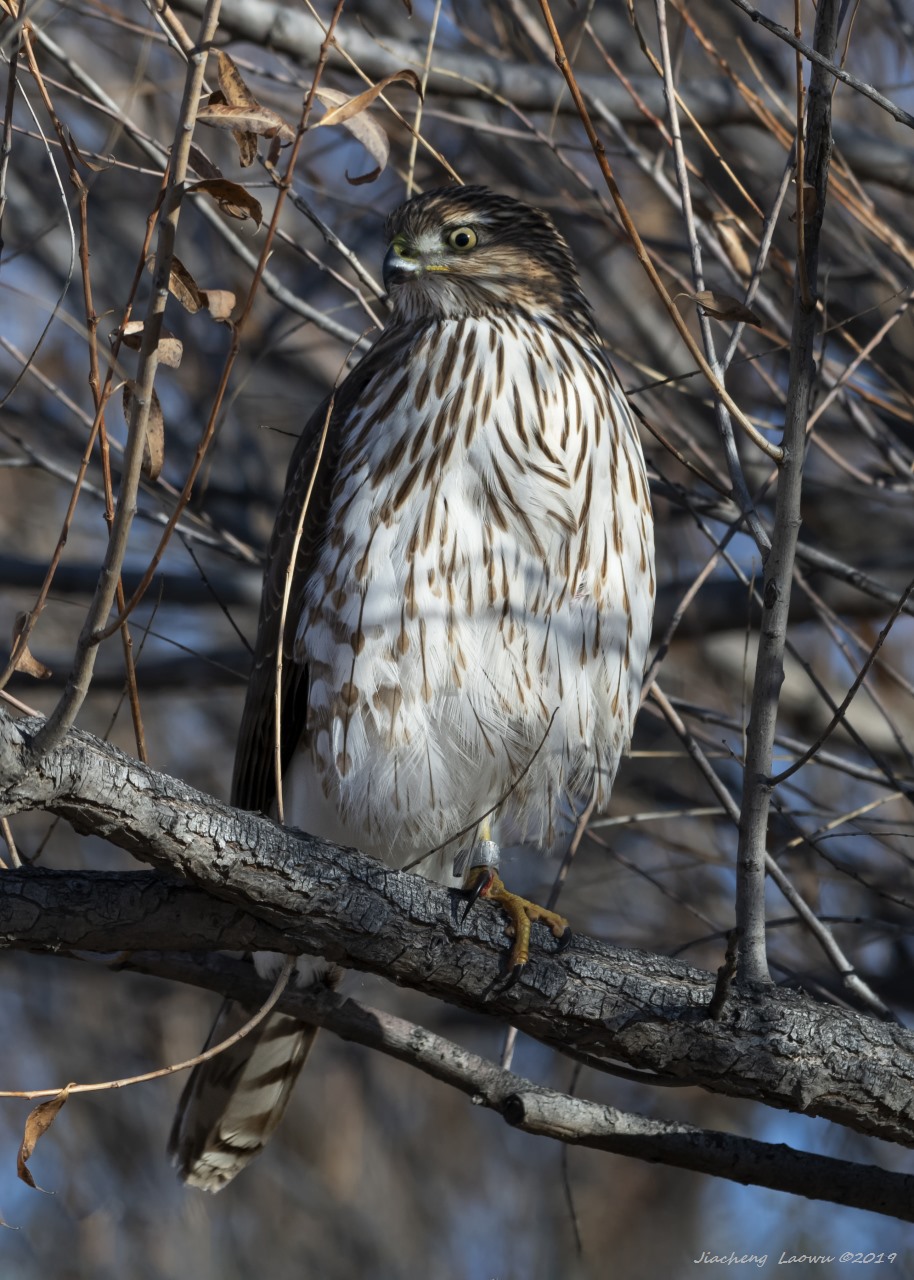 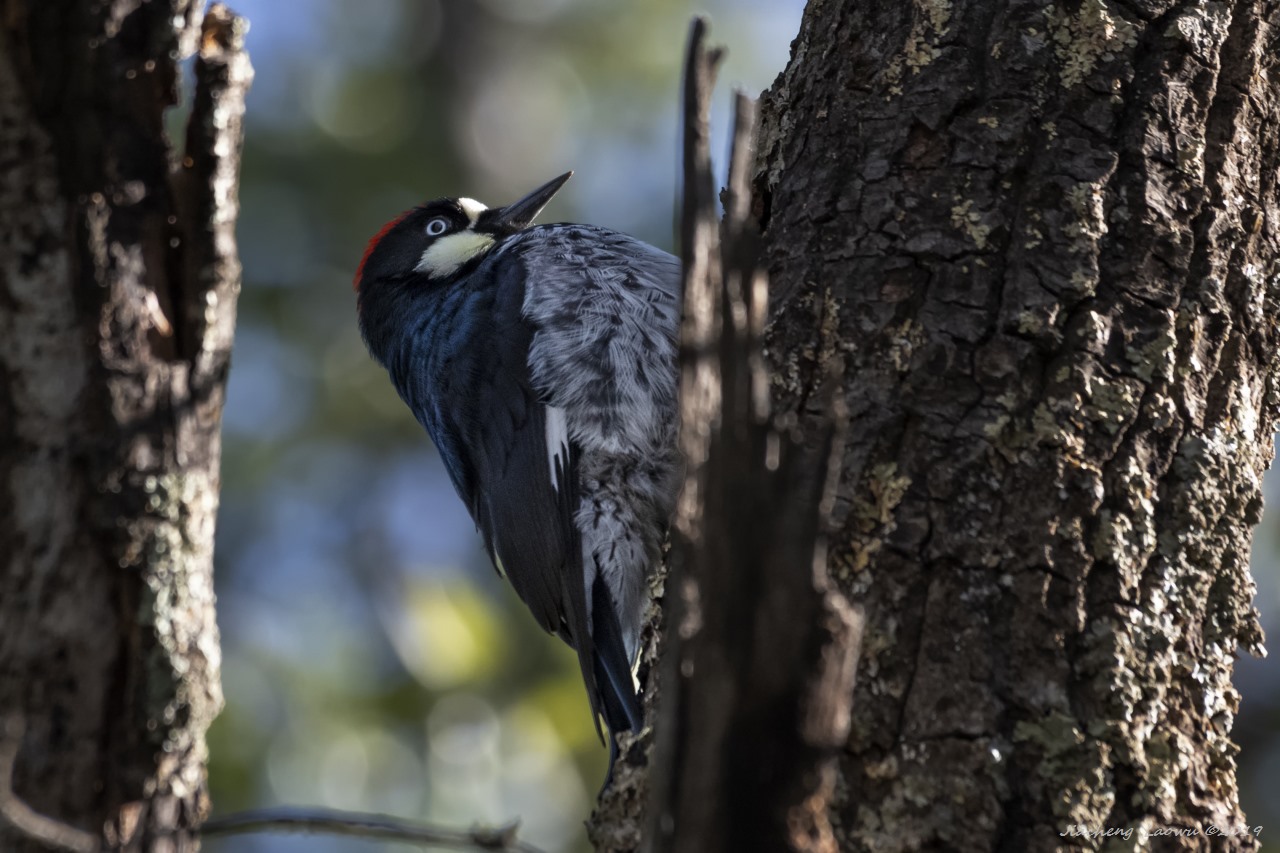 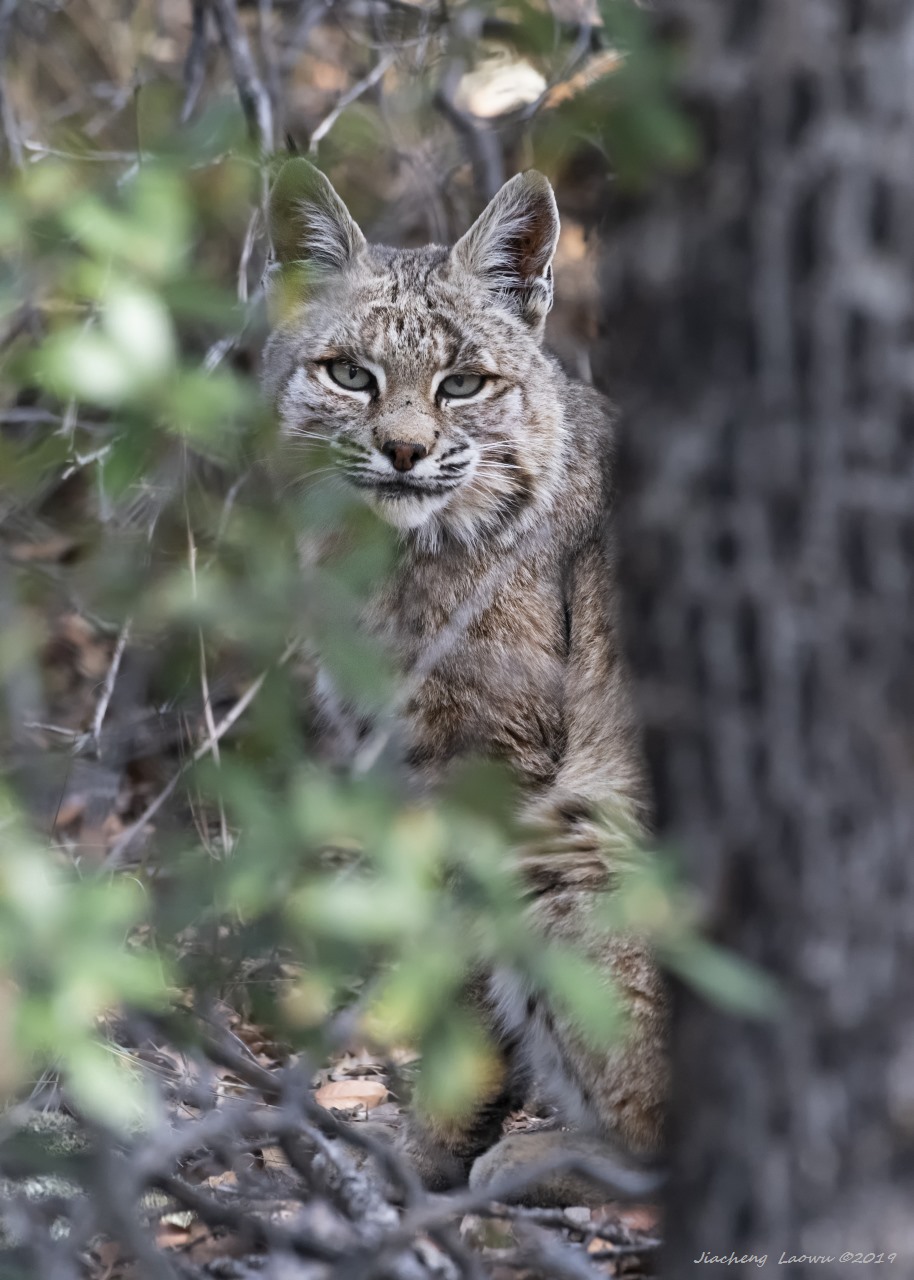 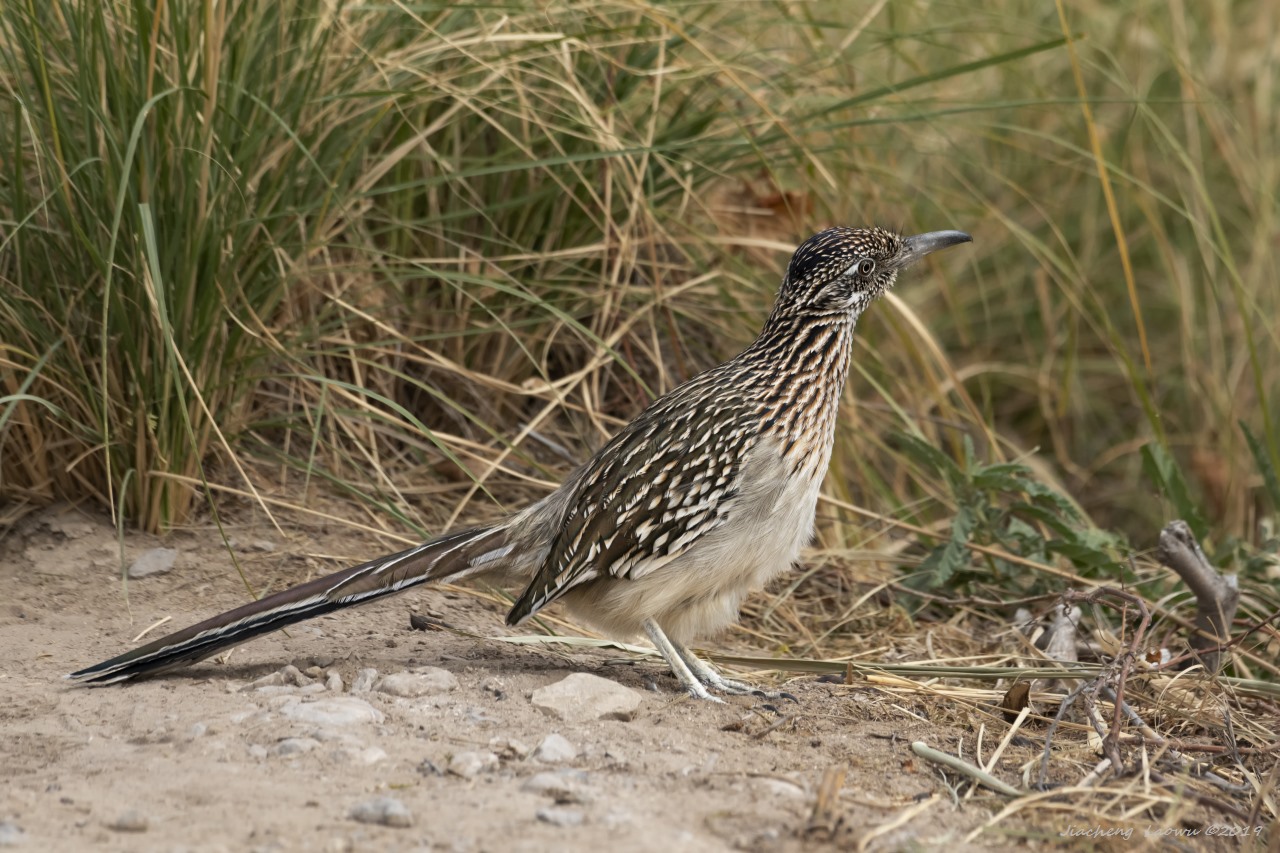